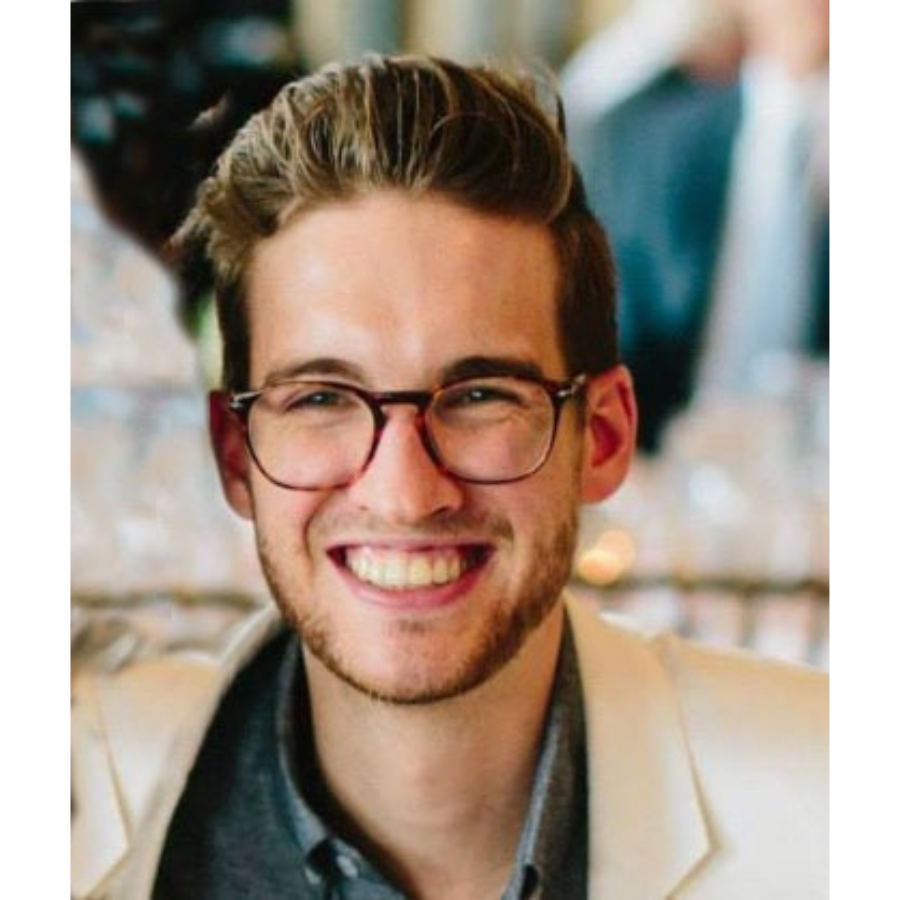 David Murray, MHSc BA RVT, is currently the clinical education national learning program manager for vascular and point of care ultrasound for Philips Healthcare overseeing a program which trains thousands of vascular sonographers and interpreting/performing physicians every year.  Previously, he worked at Wake Forest University Baptist Medical Center’s hospital based vascular lab as a full time sonographer in leadership roles. He has participated in multiple large clinical trials, medical device research, established satellite clinics and vein centers, and led numerous vascular surgery fellowship training programs. He lives in Winston Salem, NC with his wife and two kids where you will likely find him running, climbing, mountain biking, making music, or dreaming about the next vascular ultrasound innovation.  His primary passion is to help current practicing vascular sonographers elevate their practice and join with others in pursuing continuous improvement throughout all phases of profession.