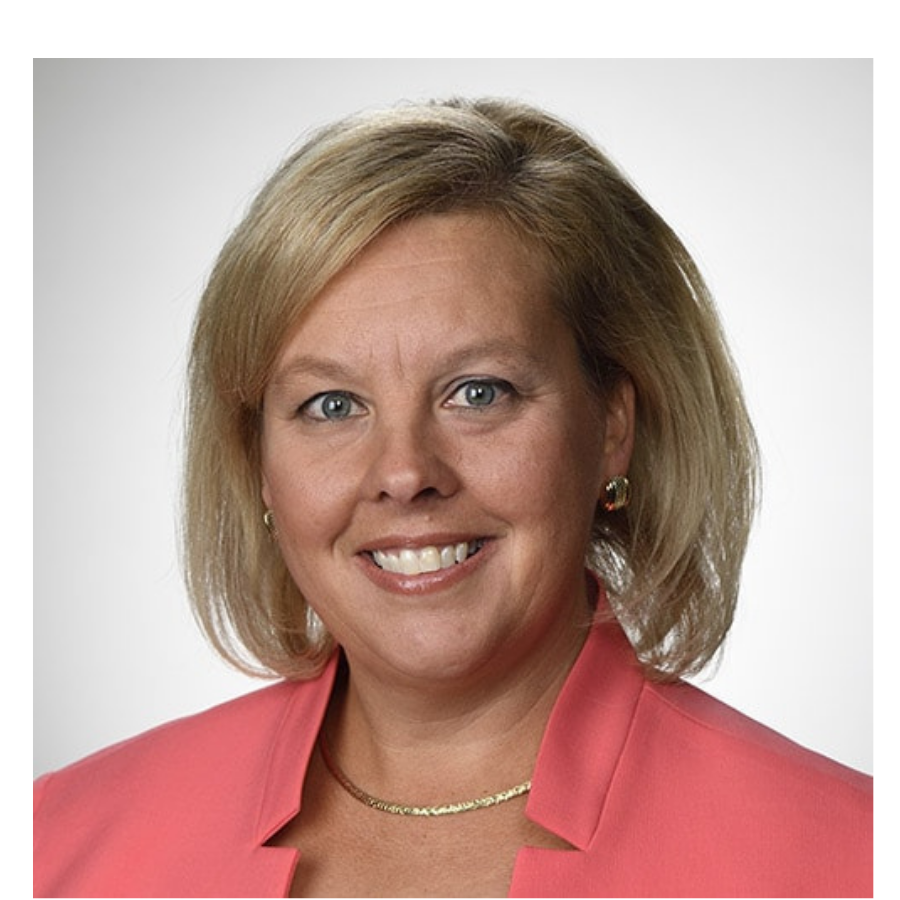 Kelly Byrnes, BS, RVT, FSVU has been on the SVU Board of Directors since 2012, and currently serves on the Executive Committee as Past President. Kelly received the Leadership Award, the most prestigious service award, in 2017. In 2014, she was inducted as a Fellow of SVU. She is employed by Norton Healthcare in Louisville, KY as the Manager of multiple hospital-based noninvasive vascular laboratories.