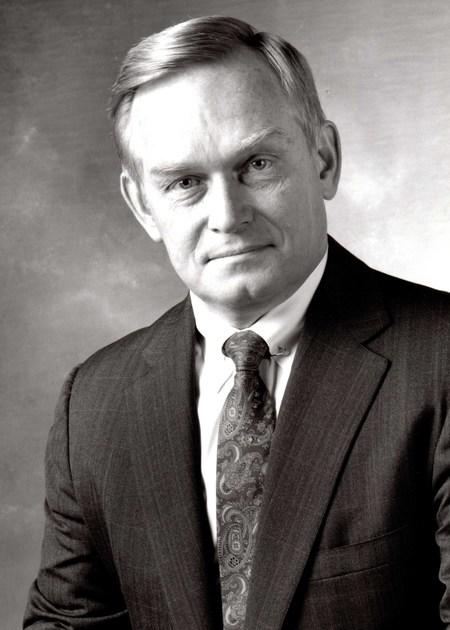 Worked in one of the His interest in the vascular diagnostic laboratory began during his residency at the Massachusetts General Hospital where he worked in one of the first clinically active laboratories of its kind in the United States. Over the span of his career, he made numerous contributions to the vascular literature including his popular monograph, Practical Noninvasive Vascular Diagnosis. He helped establish the Intersocietal Commission for the Accreditation of Vascular Diagnostic Laboratories and served as its second President. In 2002, he received the Pioneer Award from the Society for Vascular Technology for his contributions to this field of study.