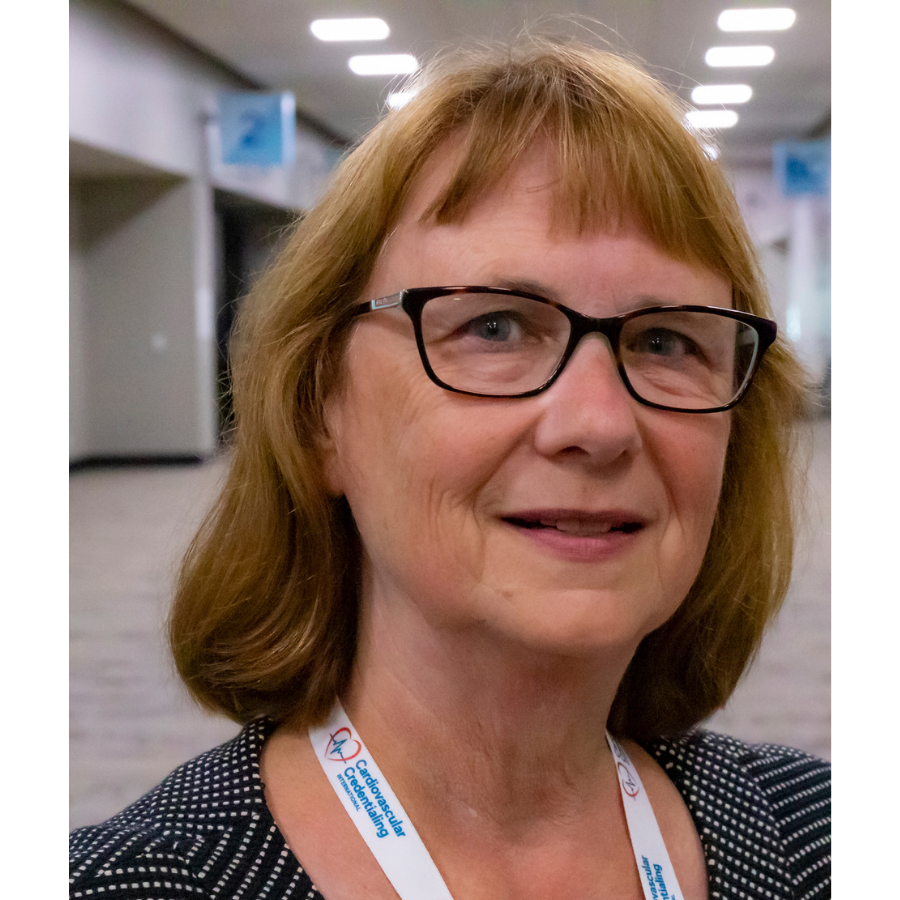 Anita Harrington, MS RVT RDMS FSVU is the current President of SVU, liaison for the Journal for Vascular Ultrasound and member of the Fellows Committee. She previously served as Treasurer, Secretary, Chapters Chair and member of Media Development Committee. She has been actively involved as an officer of the Greater Boston Vascular Technologists Chapter.  She is a Senior Vascular Technologist at Beth Israel Deaconess Hospital where she works full time with vascular surgeons providing vascular testing and education. Her commitment to education of the physician, the sonographer, and the patient are part of her core principles, and strives to always put Human First. Most recently she was awarded Fellow status by SVU. While her children were still at home, she earned a Master of Science in Management and an undergraduate degree in Business Administration from Eastern Nazarene College in Quincy, MA. Originally from Michigan, she lives with her husband outside of Boston.