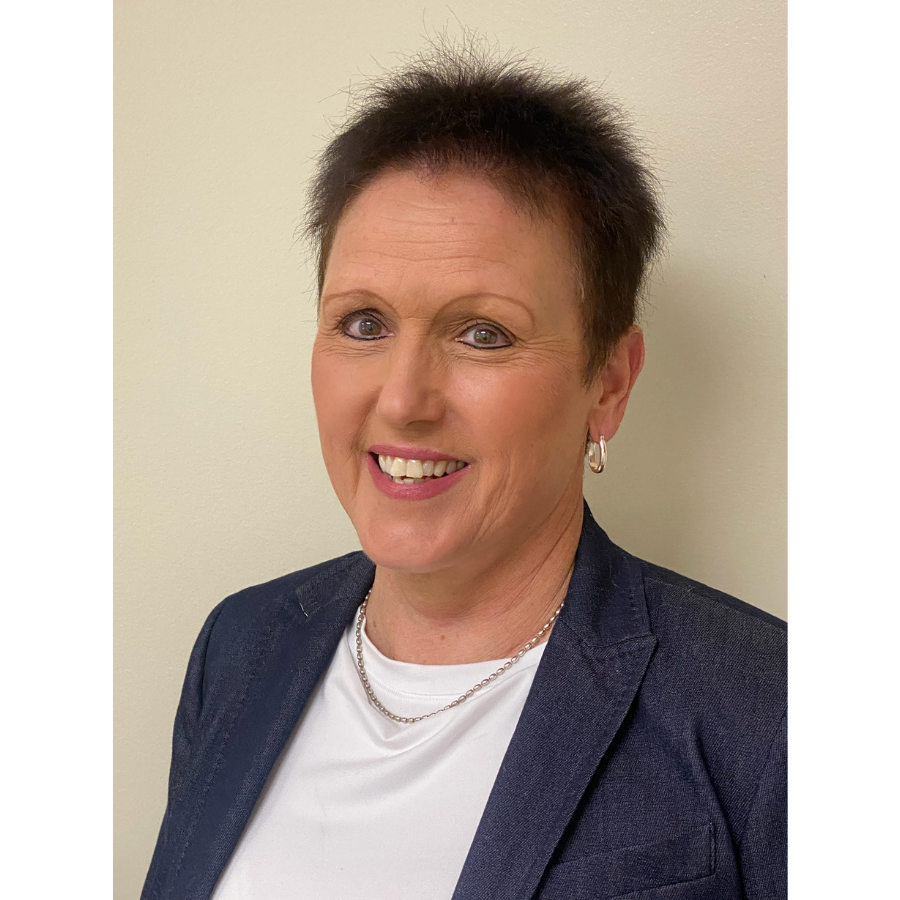 Marguerite Marlowe, RN RVT was elected to the Board of Directors of the Society of Vascular Ultrasound to serve a 3 year term beginning January 2017. She served as Chair of the SVU Academic Committee from 2014-16. She began her medical career as a registered nurse on vascular surgery unit at the Medical College of Virginia Hospitals (MCV) in Richmond in 1983. In 1986, she was fortunate to be offered a job in the vascular lab at the MCV, where she received ‘on-the-job’ training; this vascular lab was started just a few years prior by Bob Barnes, M.D. and Lee Nix, RN, RVT. She continued with education and received her Bachelor’s Degree from the Oregon Institute of Technology, in vascular technology. She has been employed at the Medical University of South Carolina in Charleston for 18 years and is Technical Director of the vascular lab. She has also worked for the Intersocietal Commission for Accreditation as a site reviewer and application reviewer for over 10 years.